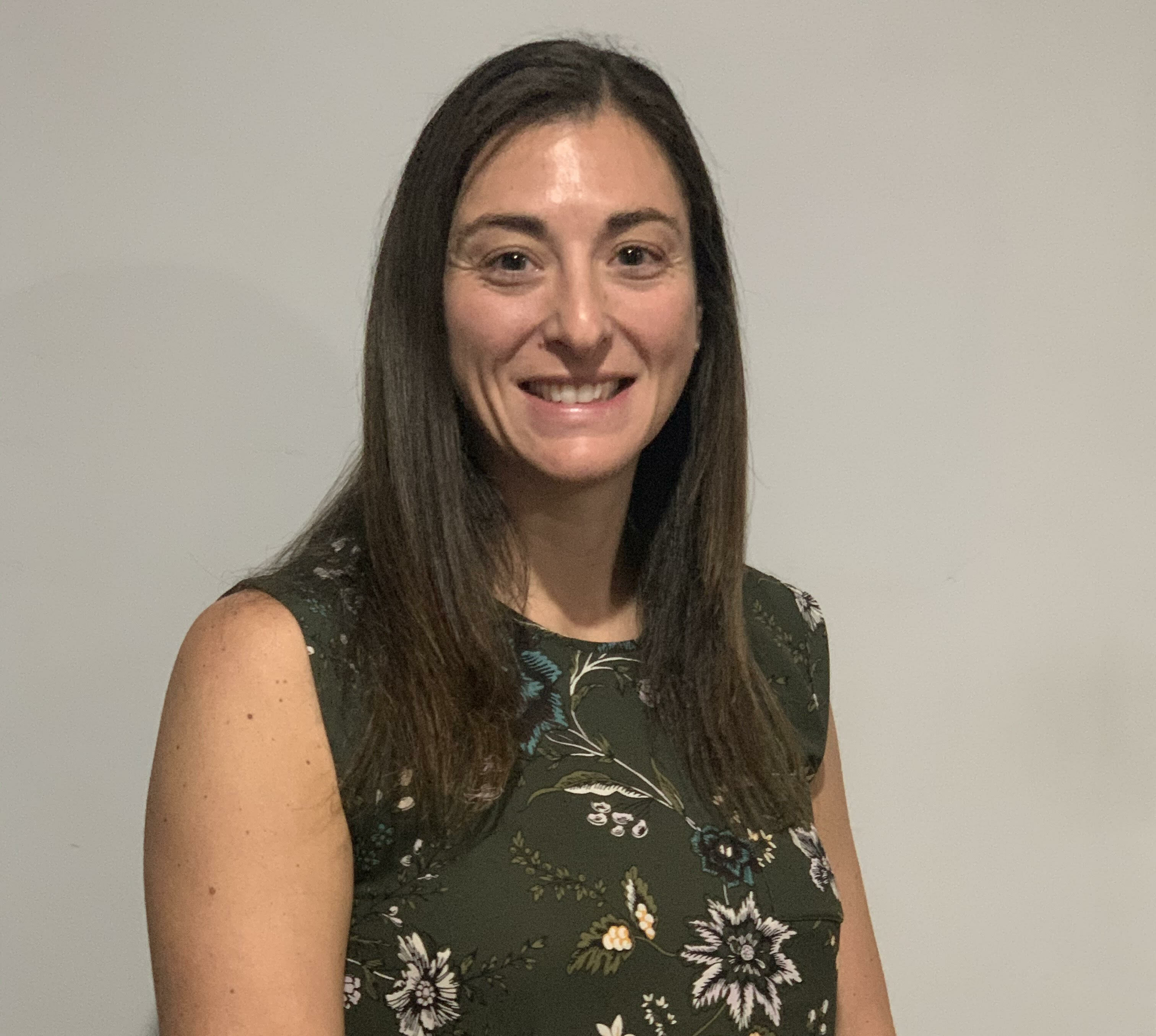 Stephanie Guzzo has over 12 years experience in the collegiate, professional, physician, and military settings. She graduated with a Bachelor of Science degree in Athletic Training from Colby-Sawyer College in 2007, followed by her Masters of Science in Athletic Training from Indiana State University in 2008. She did her Graduate Thesis on the “Effects of Icing While Walking on the Triceps Surae” that is published in the “International Journal of Athletic Therapy and Training”.

After grad school she started working in the collegiate setting. Stephanie served on the Young Professionals Committee for the NATA and as the representative for Maryland from 2012-2015. Also during that time she was actively involved with the MATA. Upon completing her time with the YPC she started working with the Harlem Globetrotters where she was the second female athletic trainer in the history and the first since the 1980’s. After that and prior to her return to Maryland she worked as a contractor with basic training and the military police within the Army. Currently she works in the physician setting in a neurology practice and runs a concussion clinic. She is also Board Certified in Neurofeedback which she utilizes in the clinics along with performing EEG’s and other testing.