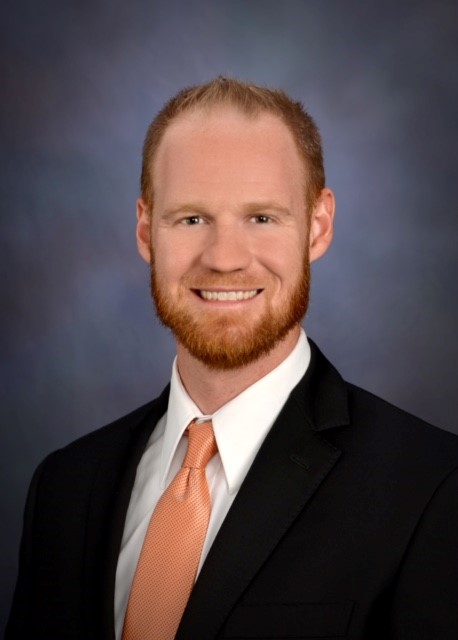 Following his time at Abilene Christian University, Austin pursued a residency at St. Luke’s Health System in Boise, Idaho. He continued in a clinical and surgical role at St. Luke’s with the residency medical director. During this time, he pursued and obtained his Board Certified Specialty in Orthopedics through the BOC.